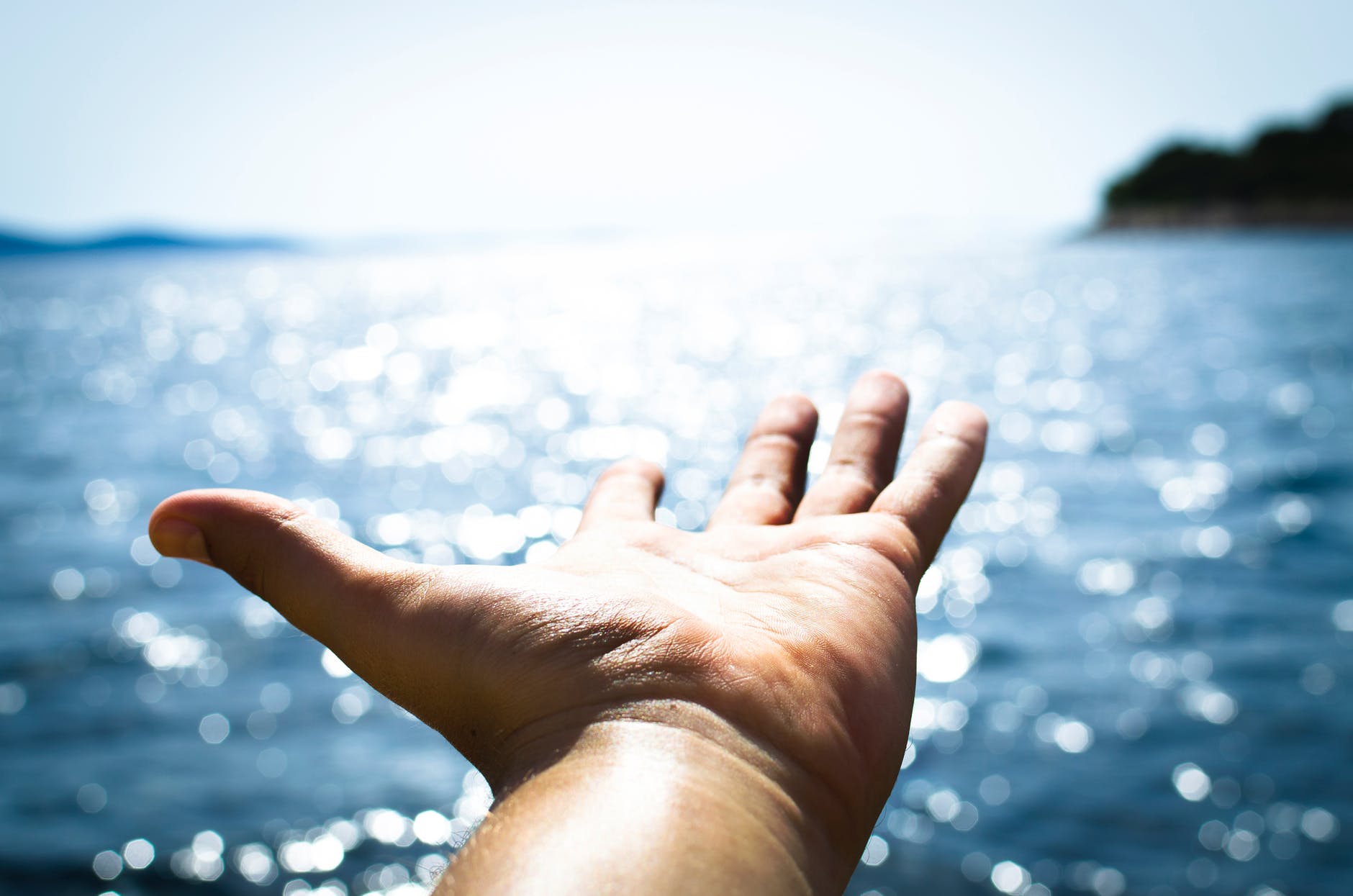 EFT (Emotional Freedom Technique/Tapping) has sometimes been described as a cross between Acupuncture and Counselling. It is a talking therapy that includes light tapping on key acupressure points located close to the surface of the face and hands to clear blockages in the energy system which are the source of emotional discomfort.

These blockages in our energy system, in addition to challenging us emotionally, often lead to limiting beliefs and behaviours and an inability to live life harmoniously. Resulting symptoms are either emotional and/or physical and include lack of confidence and self-esteem, feeling stuck anxious or depressed.

EFT has the effect of soothing, even neutralising these reactions/feelings and they lose their power. This is the result of calming the brain’s emotional control centre – the amygdala that leads to altering and dissolving stress-inducing belief systems and reactions. EFT is effective in clearing trauma, negative beliefs or patterns as well as anxiety, phobias, addictions, depression, pain, weight loss and PTSD.

An EFT treatment involves the use of fingertips rather than needles to tap on the end points of energy meridians that are situated just beneath the surface of the skin. The treatment is non-invasive and works on the ethos of making change as simple and as pain free as possible.

Find out more about Pathway Therapies. You belong here